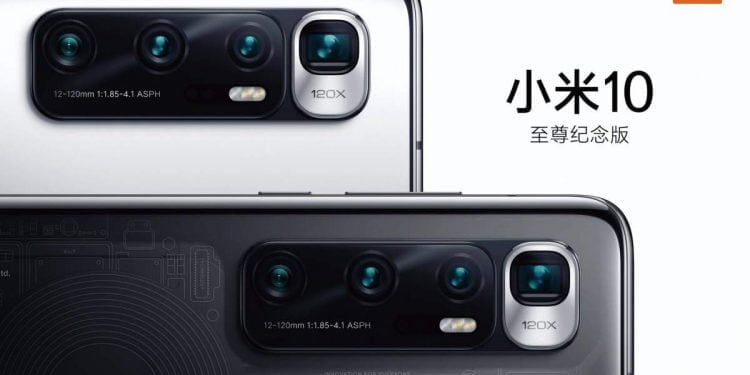 Xiaomi is said to be working on a more expensive version of the Mi 10 Pro, called the Mi 10 Ultra. What the device will actually be called is still under discussion. This time we see, for the first time – renders of the Mi 10 Ultra, as well as the retail packaging and its covers.

Xiaomi turns 10 next week and the manufacturer would celebrate that with the unveiling of phones, special versions of the Redmi K30 Pro and the Mi 10 Pro are expected. Images from the Chinese Weibo have appeared via Twitter. The back of the Mi 10 Ultra can be seen in all its glory so that an important function of the device has already been leaked: the possibility to zoom in 120 times (optical and digital combined).

In addition to the periscope sensor at the top of the phone, we find three more sensors. To date, little has been leaked about the precise details of the sensors, although it is expected that a 108 MP sensor will be present on the phone.

In addition to the sensors on the back, we find the printing: 12-120 mm, where the mm stands for the focal length of the lenses that are used. If the number is higher, the image from the camera sensor is zoomed in further. For wide-angle sensors, you want the image to be ‘zoomed in as little’ as possible, in order to offer the typical wide-angle view of the environment.

Ice Universe previously told us that Xiaomi had collaborated with Qualcomm to make an ‘overclockable GPU’ possible. With the Mi 10 Ultra, it would be possible to set specific profiles for GPU performance via the Game Turbo app. That way you could save a lot of energy. On the other hand, you could potentially put the graphics processor in a gaming mode to appropriate more computing power. The device is in any case powered by a variant of the Snapdragon 865 chipset.

It is still unknown what effect this will have on the battery life of the phone. Fortunately, if the rumors are correct, you can top up the phone at lightning speed. For fans of wireless charging, the Mi 10 Ultra offers a 55-watt charger, while a 100 or 120-watt wired charger will be included. The internal 4,500 mAh battery would be charged through these chargers. This battery also powers the 120 Hz screen, with a Full HD + resolution.

On the retail packaging of the Xiaomi Mi 10 Ultra, we see two colors: gray and black, with the ‘black’ version appearing to be slightly transparent. It may be a successor to the Explorer Edition, which Xiaomi released at the launch of the Mi 8. In addition to the color variants, this Ultra would receive different storage variants. The variants would be linked to the color variants of the Mi 10 Ultra. 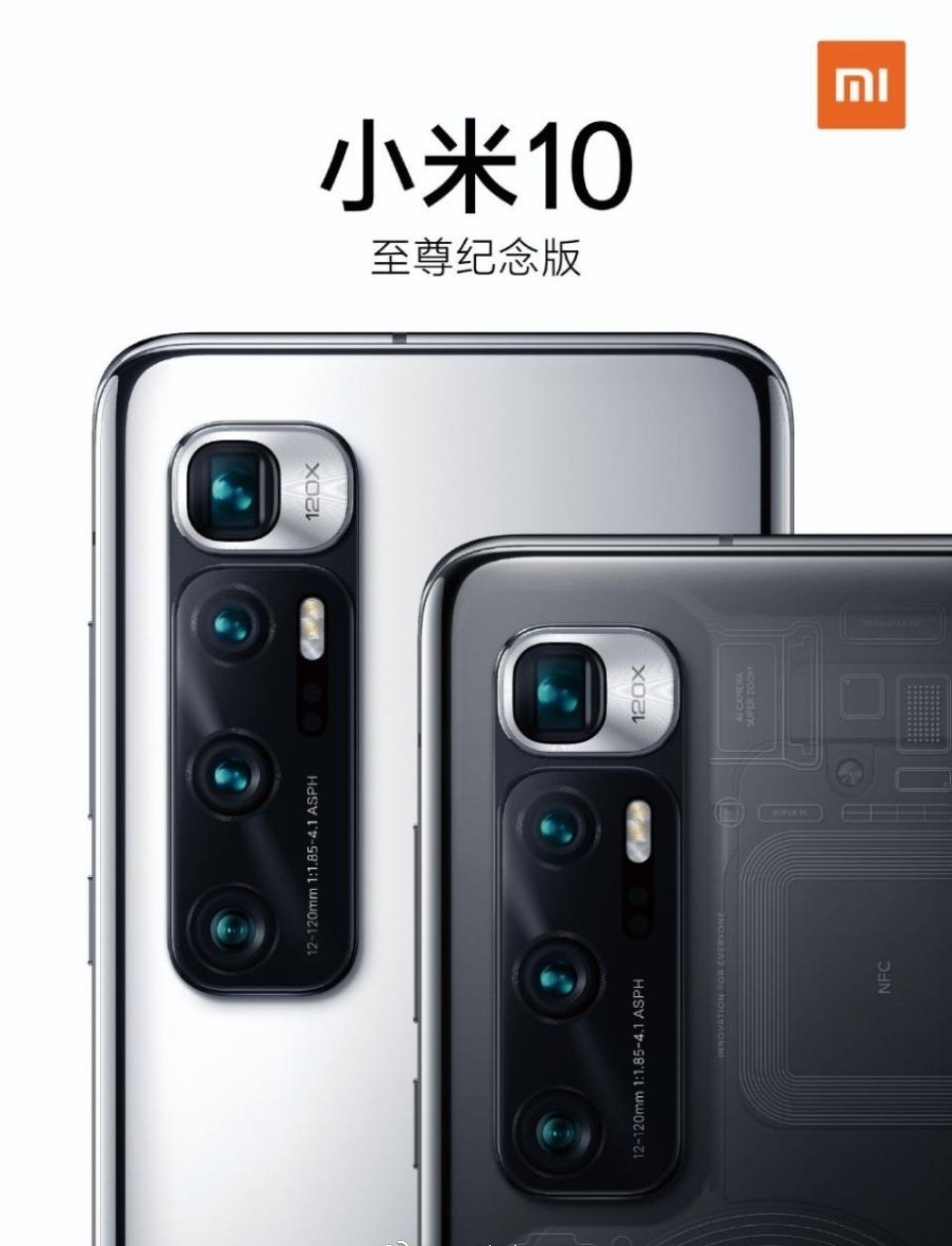 It is still unknown exactly when Xiaomi will launch the device and for what price the Mi 10 Ultra will fly out the door. it is expected that the Mi 10 Ultra will be priced slightly higher. It will, therefore, compete with the Samsung Galaxy Note 20 or even the Note 20 Ultra.

WhatsApp is working to sync the chat history across platforms! 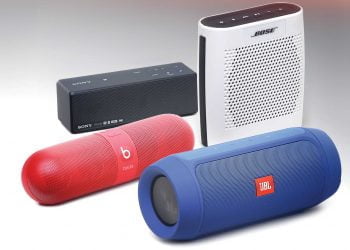 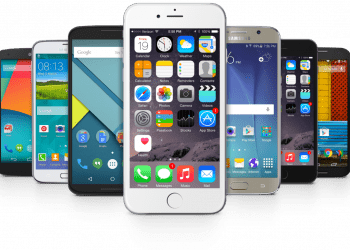 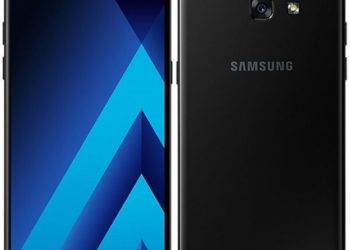 WhatsApp is working to sync the chat history across platforms!