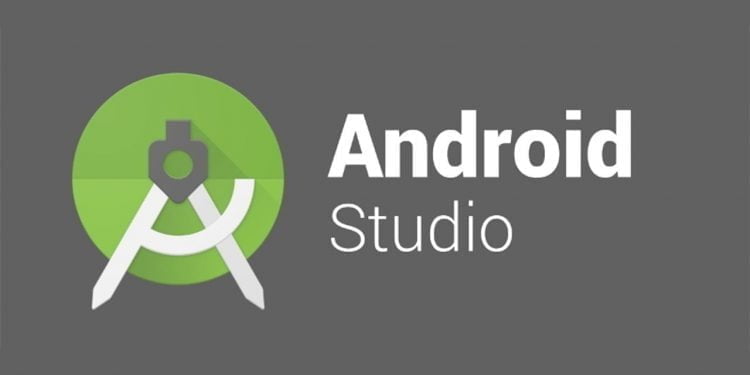 In the context of the official launch of the Android 11 beta, Google has announced significant improvements for the Android Studio development environment and the Google Play Console.

After Google recently focused on the simplified design of smartphone apps with Android Studio 4.0, beta versions 4.1 and 4.2 are again focusing more on the functions under the hood. However, this does not mean that the features are less relevant to everyday life.

How Google improves app debugging by introducing wireless testing using smartphones running Android 11. The previous standard method via the Android emulator has also been improved because the emulator will in the future be integrated directly into the IDE and tests can be carried out in parallel.

An improved build analyzer should show and fix bottlenecks in their own app. If you use machine learning in your apps, you should be happy about the new import option for ML Kit and Tensorflow Lite. The new Android Studio also improves the development of game apps.

Google is also gradually improving Kotlin’s support in the Android Studio because the number of apps based on Kotlin is constantly increasing. More than 70 percent of the top 1,000 apps from the Play Store was written in Kotlin. It is therefore worthwhile for Google to focus the Android Studio on this language.

With the Jetpack Compose Developer Preview 2, Google is also launching a UI toolkit with which native user interfaces with reduced code usage should be built. Jetpack Compose relies on Kotlin APIs.

The most important tool for app developers whose apps already reside in the app store is the Google Play Console. All important metrics for using your own apps can be viewed here.

After the range of functions of the console had steadily increased over the years, Google thought the time had come to create a completely new interface. This is intended to increase clarity and simplify navigation. In addition, the tool now supports different accounts per development team with different access rights. At the same time, Google donated a handful of new reports to the tool, for example as part of performance insights.

The new central contact point is also important for all questions relating to the compliance of your own apps with guidelines. Google has created an area in which all relevant questions should be answered quickly. Here, Google wants to bundle appropriate feedback on any need for action.

All information that the Play Console currently has to give can now be found in the so-called inbox. Similar to an e-mail program, Google wants to provide important messages about the apps and games of the respective developer in the inbox.
Tags: Google
Previous Post