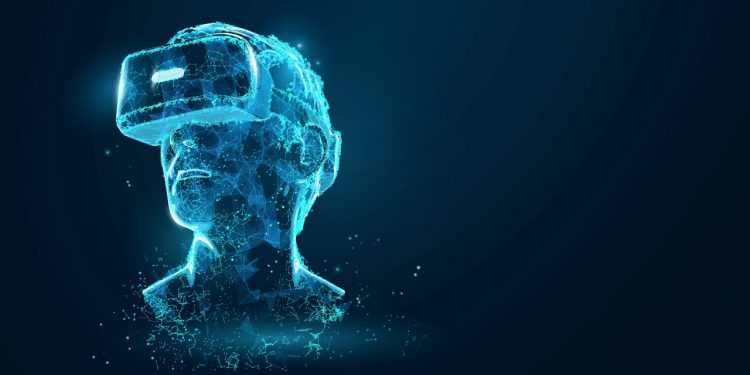 2019 is going to be a fantastic year for Virtual Reality. It’s one of those technologies that are changing the way we live, socialize, and work. It’s advancing at a faster pace.

Starting from a fully immersive computer-generated world to innovations like the Ready Player One that gives you a real-world view, the advances in VR are mesmerizing. Who knows the Cox Connect app is also introduced with some VR features for Cox bill pay.

A Look Back Into VR

VR is not a stand-alone technology designed for creating an alternative world. It is capable of creating a lifelike reality. It’s the most immersive of all technology. It involves wearing a headset that creates a 360-degree simulation. The user is placed into a digital environment and he feels that he is actually there.

Augmented reality, on the other hand, overlays the physical environment with digital imagery that is usually generated by a mobile device. The Pokémon Go game is one of the notable examples of AR. It uses the GPS location of the player to find and catch digital creatures.

1. The VR and AI Enhancement

The list of trends in VR can never be complete without Artificial Intelligence. The duo has the potential to change the world. The two are in their infancy, to begin with, but they have made some appearances.

Take the example of Instagram and Snapchat. The dog faces and other funny filters are a creation of AI and VR. If you are looking for a scientific example, the Machine Learning Microscope of Google is a perfect example. This tool is capable of highlighting cancerous tissues. Now we are just waiting for AR and VR to create something powerful.

Oculus has partnered with the NBA. The brand is using VR to provide state of the art entertainment to its users. Yes, you have guessed it right. While you are wearing the Oculus VR headsets sitting on the courtside, you will feel as if you are actually in the NBA game. Cool, right?

VR headset technology is becoming accessible than before. It’s not just limited to gamers. TV watchers can get entertainment as well.

Education and training are one of the most costly and dangerous exercises in the workplace. With VR technology, organizations can cut back on the costs and give their employees the best training without exposing them to risk.

Recently, Walmart has used 17,000 Oculus Go headsets for training its employees in the customer service department. Similarly, the U.S. Army has been using Microsoft HoloLens technology to offer soldiers real-time updates on their environment.

Traveling through VR is a different kind of traveling. The immersive video allows you to experience your destinations before even packing your suitcase. With VR, you can have the “try it before buy it experience.”

If you think you will feel claustrophobic in the cruise stateroom, then why not test the waters? Maybe you will feel better in a suit. VR allows you to explore the cruise ship rooms as well as the rooms in a hotel prior to booking it.

Apart from checking your room, you can also have a street view, check the venues, and restaurants nearby. With this virtual tour, you can decide whether the destination you have picked for yourself is good or not.

That’s not all, with VR travel apps, you can even relive your vacation after returning home. Now that’s something you will cherish for sure.

What’s the Future of VR?

Experts say the future of VR is location-based. But wait, it has nothing to do with the GPS technology. Location-based means bringing the VR experience to users where they are regardless of their location. They will be introduced to technology without having to purchase it.

However, for that, customers need to be aware of the proactiveness of VR. They must have an interest in VR for home as well. It still has a long way to go.

Consumers in today’s time are looking for experience. VR has the ability to play a huge role in the future of learning and development. With virtual simulation, a user can have real life-like experience at a fraction of cost.

The future for Virtual Reality is still in progress. It’s pretty much like the Cox channel lineup for different channels. Not all popular channels are available in all areas. Some of the VR tech and apps are in use but a majority of them are still in progress. 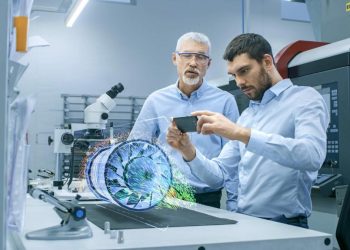 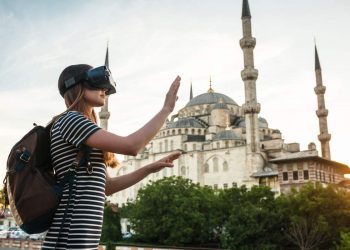 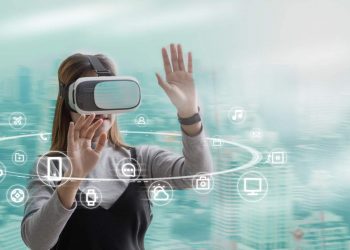 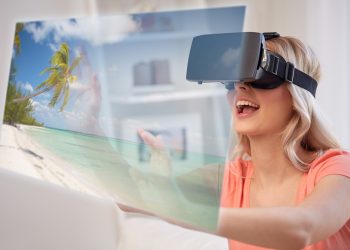