The Reality of Virtual Reality Ads 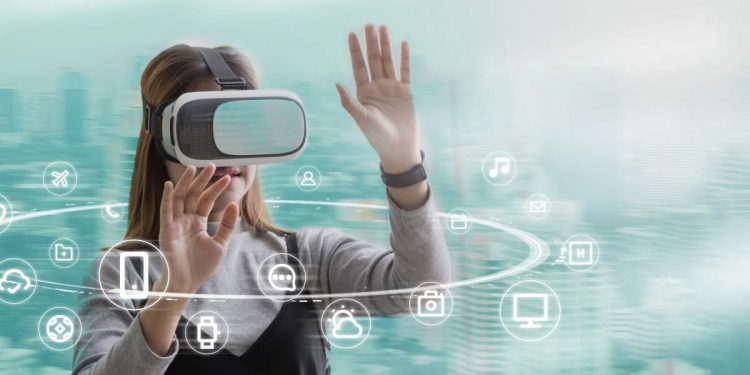 Virtual reality (VR) is becoming increasingly intertwined in our society. It is not only used for entertainment, it is also used for recruitment, medical purposes, education and since last week even the police have been using it. Brands have been familiar with VR for a few years now and have included it as an advertising tool in their communication strategy. But to what extent are VR ads actually effective for your brand?

Table of Contents hide
1. RelatedPosts
2. 4 Reasons Why Buying Facebook Fans Is Bad For Your Business
3. How To Successfully Digitize Your Business For Growth
4. Why is this important to know?
5. Virtual Reality Advertisements
6. Brand Experience
7. Brand Awareness
8. The Research
9. What Seems?
10. Virtual Reality Ads are Effective

Why is this important to know?

The impressions that consumers gain from brands have an essential impact on quality perception, satisfaction and brand loyalty. But how can you positively influence these impressions and thus optimize the relationship between consumers and the brand? Virtual reality offers the possibility to influence senses, with more intensity, so that the consumer is more involved in the brand or product. VR thus has a positive influence on the hedonic motivations of the consumer.

Do you want to set up an effective VR ad? Then you need the following:

By enhancing brand awareness, a brand benefits more from creating content that consumers can view independently, in their own time and in their own way. The latter is becoming increasingly accessible – VR headsets that can be used with your smartphone are offered on a large scale – and also offers opportunities for marketing.

For example, McDonalds launched a campaign in Sweden two years ago in which the Happy Meal boxes could be transformed into VR headsets. 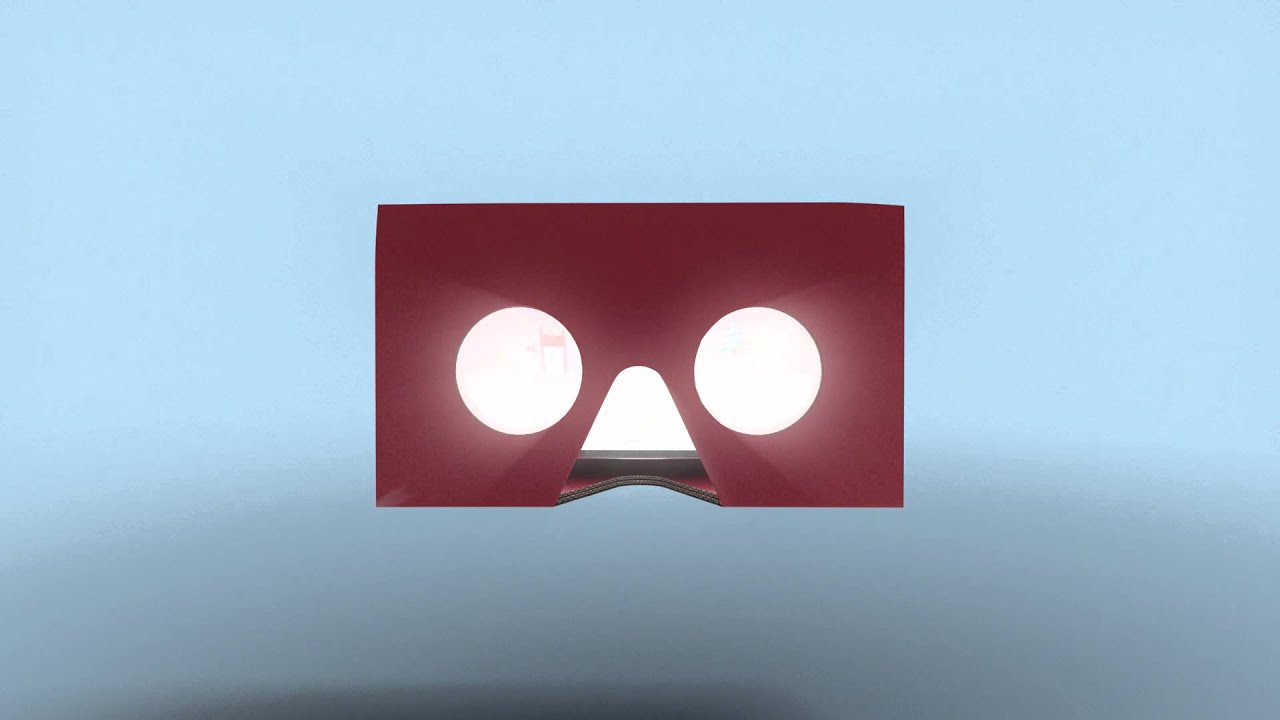 De Gauquier and colleagues investigated the influence of VR on opinion about brand personality, brand attitude and purchase intent. They conducted an experiment to investigate the difference between 2D and VR ads for the clothing brand The North Face.

You May like: Apple to Launch Apple Glasses in Early 2021

One half of the participants was shown a 2D video on YouTube, the other half was shown a VR advertisement in which they were, as it were, ‘transported’ in the advertisement. Brand personality was measured on five characteristics: sincerity, excitement, ability, elegance and toughness.

The study shows that both brand attitude and purchase intention are more positive with the VR ad than with the 2D video. This means that VR has a positive influence on the attitude towards The North Face and the purchasing behavior of the consumer. But using VR doesn’t automatically create stronger overall impressions of brand personality.

The North Face, for example, only scored higher on excitement, ability and toughness in the VR ad than in the 2D video. However, the low score for sincerity and elegance may also be due to the fact that these characteristics do not correspond to The North Face’s brand identity.

VR ads thus have a positive influence on management objectives such as brand attitude, purchase intention and brand perception. VR brings the brand to life by transporting the consumer in the ad. As a result, brand attitude and purchase intent are positively influenced. Regarding brand personality, there are to some extent differences to be expected between brands or industries.

A brand can therefore use VR to bring out its most important characteristics and thus create a stronger, desired association.

Blockchain Will Change The Gaming Industry!