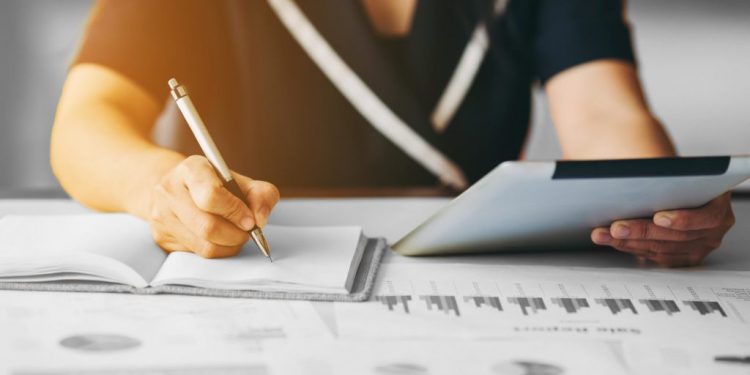 controlling cash flow is crucial and this is the number one problem for companies today. Some are already in the red while others are a little ahead… but until when? For the time being, no date has been announced on the end of confinement or the reopening of businesses deemed non-essential. And therefore no date for overall resumption of economic activity is envisaged. We are contacted several professionals in cash management and forecasting to help you make the most of this critical period which is likely to last. Explore these 5 tips for taking care of your cash flow during the crisis

Table of Contents hide
1. RelatedPosts
2. How To Successfully Digitize Your Business For Growth
3. The Role of Artificial Intelligence in Business: Opportunities and Challenges
4. Plan for the worst
5. Reduce your costs
6. Consider partial unemployment
7. Seek funding
8. Select the invoices to pay

Plan for the worst

You have to imagine the worst scenario for your business … hoping it doesn’t happen. And the worst is not a confinement of one or two months. “If we look at China and Italy, we are talking rather of three-month confinement, of a reopening of restaurants after six months with an exit from the crisis that will take time to arrive”.

We have to make sure that we have different scenarios depending on what the crisis could give: an optimist, a pessimist, and an intermediary. For each scenario, we must associate cash flow projections and see if it is realistic or not.

It is important to monitor the cash inflows but also the outflows. First, the experts interviewed advise that certain costs be reduced. “I recommend eliminating marketing and other bonus expenses such as online subscriptions, providers not essential… The sooner you do it and the sooner it will impact your cash flow”.

“On other expenses, you have to reduce the airfoil, look post by post at what you spend. Put it all together, you will save money and in a few months, you may have a month more cash“.

You can also reduce your tax charges. In mid-March, the government announced a series of measures allowing businesses to defer tax and social security charges without penalty. The State has also negotiated with EDF, Engie or the National Center of shopping centers to postpone the payment of gas, electricity bills and rents. Finally, it is also an opportunity to renegotiate your loan with your bank, if you have one, in order to reschedule it.

Recourse to partial unemployment is obviously not an easy decision to make. However, our experts recommend using it quickly because its effective implementation is not instantaneous. “You must create an account on the Direct site, which can take several days. Making the request does not commit to anything. At the end of the month, you will declare the number of hours worked,”.

Following the announcement of the containment, the State has set up several systems, in particular with Bpifrance, to allow companies to quickly obtain loans from their bank. “You should not do things at the last moment when you are in the red. As long as the valves are a little open, you have to go. It may be that the conditions for obtaining credit will tighten in the long term”,

Select the invoices to pay

Do not refuse to pay all the bills, even if the situation is complicated for you. “The invoices already issued must be paid to avoid a snowball effect in the economy, especially if your supplier is smaller than you. If you cannot, try to negotiate with them,” advises Sébastien Beyet. “There is a strong interdependence between all the actors. We are all the customer and the supplier of someone. We must avoid having self-centered reflexes.

Do not suspend your supplier payments or collect too quickly. Opt for case by case”, adds Guillaume Roudeau. On the other hand, do not panic for invoices intended for large companies, which are understanding in these times of crisis since they often have large pockets of cash.