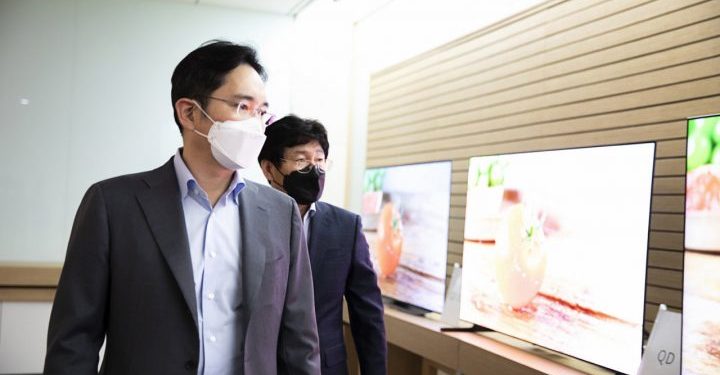 According to current reports from South Korea, Samsung Display will send its QD-OLEDs, OLEDs with additional quantum dots, into mass production from the third quarter of 2021. The first televisions with the new technology would therefore realistically be expected from CES 2022.

Prototypes are said to have already gone to the parent company Samsung Electronics and Sony. QD OLEDs or the panels for corresponding TV sets would then also be passed on to external partners. This is what LG Display does, for example, and they also supply their OLED panels to partners such as Panasonic, Philips, or Sony.

However, there are also supposed to be internal conflicts: some time ago reports appeared that Samsung’s TV department was not too happy with the whole development. Accordingly, they would have preferred to see it there if the money had instead flowed into the further development of Micro LED.

Especially since Samsung publicly “dissected” OLEDs in the past. QD-OLEDs are also expected to be significantly more expensive than conventional OLEDs since a new technology combination is being ventured here.

In the end, Samsung does not want to market the QD OLEDs as OLEDs, but simply as Quantum displays. This is to avoid accusations that OLEDs were previously bad and that they are now being offered again. In the end, however, it could be confusing for customers – I also know enough people who are not clear about the difference between QLED and OLED, although QLEDs ultimately represent LCDs.

Chrome will soon let you check passwords for hacks