No Result
View All Result
Home Technology Internet of Things

How Internet of Things Used and an Overview of IoT Devices 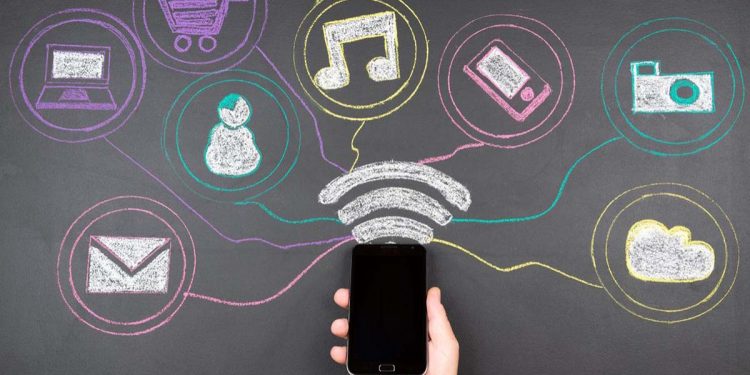 Share on LinkedInShare on Twitter
Table of Contents hide
1. What is “The Internet of Things”?
1.1. RelatedPosts
1.2. The Role of Artificial Intelligence in Business: Opportunities and Challenges
1.3. 6 Tips For Choosing The Right Networking Equipment For Your Business
2. Consumer IoT
3. Commercial IoT
4. Infrastructure IoT
5. Industrial IoT (IIoT)
6. Military Things (IoMT)

What is “The Internet of Things”?

The Internet of Things, abbreviated as IoT, describes technological devices connected to the internet that are able to send and receive data and information to other devices over the internet. IoT has been around for the last 30 years and has made it possible for advancements in AI (Artificial Intelligence), machine learning, and cloud computing.

There are several examples of IoT devices, and many of them we use in our everyday lives. While our phones, laptops, and other electronic devices aren’t necessarily considered to be IoT devices, it’s very likely that you do have an IoT device in your home.

Consumer IoT devices are the smart devices that you can find in today’s modern home. Most of these devices are either voice-activated or can be controlled remotely with both Android and IOS phones, and they help us by making life more convenient. Some of their functions include:

Examples of consumer IoT devices are smart plugs and smart appliances, smart thermostats, voice command devices (such as Amazon Echo), smart smoke and carbon monoxide detectors, and doorbell cameras and smart locks. Smart TVs and their accessories, such as an Amazon Firestick or Android TV Box, can also be considered IoT devices.

Commercial IoT is similar to consumer IoT, except that instead of sending information across the internet to make our home lives more convenient, commercial IoT provides us with a better experience when it comes to the commercial sector.

These IoT devices can be found in supermarkets, malls, hotels, restaurants, and office buildings, but they are most commonly used in the healthcare industry. The most popular commercial IoT devices are smart monitoring systems, such as pacemakers.

Industrial IoT devices are used in manufacturing, agriculture, and similar industries. The main goal is to increase productivity and efficiency by using machine-to-machine (M2M) communication and machine learning. IIoT is often referred to as the fourth Industrial Revolution because we’re entering into a new age of productivity and efficiency when it comes to producing goods. This is the field where you’re most likely to see IoT devices like wearables, although other industries (such as construction) are also starting to incorporate IoT wearables.

Last year was a minor setback due to the COVID-19 pandemic, but IoT is going to keep updating and expanding to help make our lives easier. By combining our physical world with the digital world, the daily life of every individual can be impacted in a positive way.

Together is Better: Usenet Vs. The Marketing-Based Culture of The Web 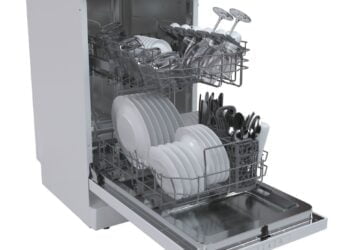 Together is Better: Usenet Vs. The Marketing-Based Culture of The Web