Netflix For Android Will Have The Option To Change Playback Speed 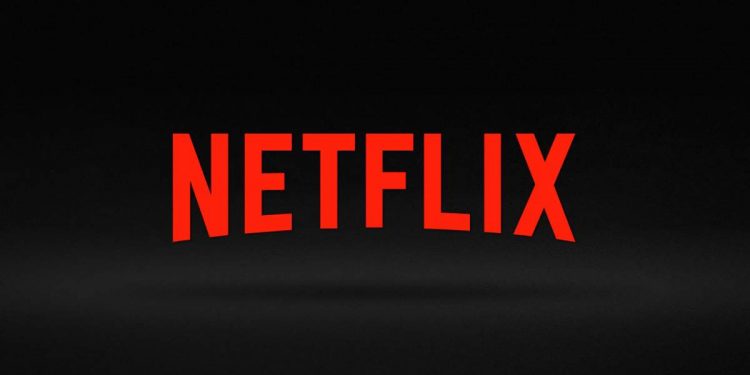 You can soon change the playback speed on Netflix in several ways. This way you can play a series or movie faster or slower.

Table of Contents hide
1. Netflix playback speed
1.1. RelatedPosts
1.2. Native vs Hybrid App Development
1.3. Set up Smart Lock for your Chromebook
2. The film industry is not happy

Netflix has been working on the ability to change the playback speed of series and movies for a while but has never rolled it out on a large scale. That is now changing. The company has confirmed to The Verge that Android users will be the first to access the new feature.

Just like with YouTube, which has had this option for years, you will see the ‘speed’ option in the Netflix app. With this button, you can choose playback speeds of 0.5x, 0.75x, 1.25x, and 1.5x. The first two options will slow down the movie or series and the last two will speed up the playback of the content. The button will have to be activated manually each time you watch a series or film.

The film industry is not happy

Netflix knows that it has taken a long time to change the playback speed in the app. That’s because the movie industry isn’t happy with it. At the end of last year, several film directors already announced this to Netflix. Brad Bird, film director of The Incredibles and Ratatouille, among others, said he thinks it is an incredibly stupid idea to first support and fund filmmakers to create content and then ruin the work with this feature.

The National Association of the Deaf and the National Federation of the Blind are pleased that Netflix is ​​adding this option to the app. Delayed playback (with matching subtitles) is easier for the deaf and hard of hearing. Blind and partially sighted people may understand dialogue in a film better if it can be played at a faster pace.

What do you think of the option to play movies and series on Netflix at multiple speeds slowed down and accelerated? Would you use it or not? Let us know in the comments. 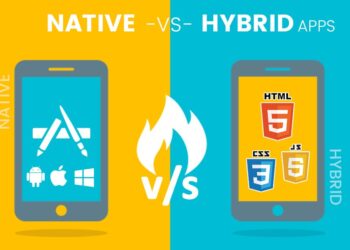 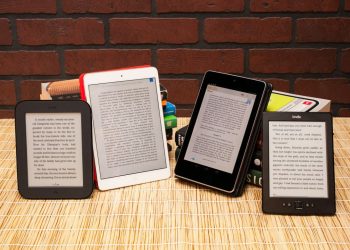 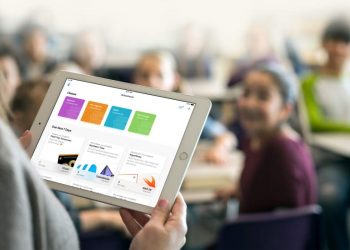 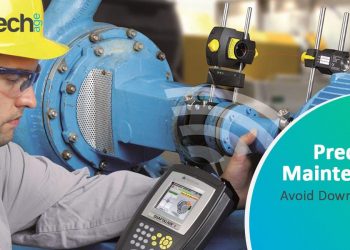