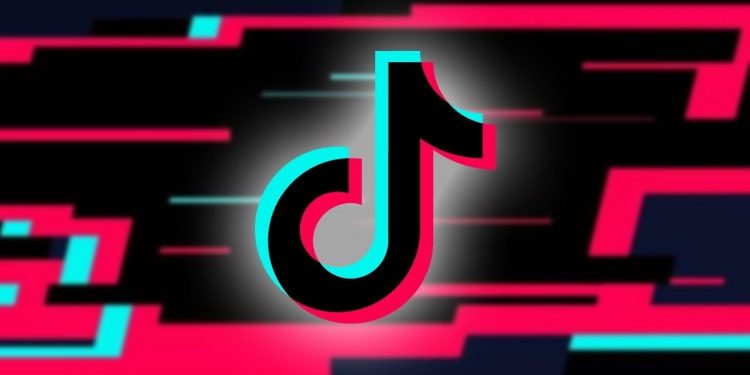 TikTok is under immense pressure in the United States after Trump said he wanted to end the application’s “life.” With the interest of Microsoft, the application may continue to exist if Microsoft can conclude an ‘acquisition deal’.

Table of Contents hide
1. Trade war
1.1. RelatedPosts
1.2. How To Successfully Digitize Your Business For Growth
1.3. The Role of Artificial Intelligence in Business: Opportunities and Challenges
2. Invasion of privacy
3. Effects

After Huawei, TikTok got involved in the trade war between China and the United States. In a statement,

Trump said he wants to close the application for American users. After all, the video application would not guarantee user privacy, giving China an additional opportunity to spy on U.S. citizens.

It previously leaked that Microsoft would be negotiating with TikTok for the acquisition of the application, it would specifically be the American variant.

You can set which data TikTok can collect via the settings

For a short time, it seemed that things were not going to get that far: Trump spoke out about TikTok, saying he preferred closing the application. After a phone conversation with the President, the sky is said to have cleared up again and Microsoft has released the ongoing negotiations. In the reports, Microsoft said it hopes to make a deal with the Chinese Bytedance, the owner of TikTok, before September 15. If Microsoft acquires TikTok, it will only apply to the US department.

Satya Nadella, Microsoft’s CEO, confirmed that this is an acquisition of TikTok in the US, Canada, Australia, and New Zealand, it is unknown why the ‘European arm’ will not be part of an acquisition deal. Privacy concerns about TikTok are not unfounded – a researcher recently announced that TikTok collects data that is on your clipboard, among other things. Furthermore, TikTok – more often than other apps – would request location data.

Although TikTok requires many permissions, it does not necessarily differ from other platforms. Criticism would often speak about access to your microphone and camera, which also give users permission on other platforms. Finally, De Jong advises installing TikTok on a phone with ‘no other apps or images’ on it. In this way, TikTok can collect as little personal data as possible. Despite the fact that Bytedance stores this data outside of China, sharing such privacy-sensitive data is not always desirable.

It is still unknown what the consequences of such a takeover will be. Europe, in addition to India, will remain in the portfolio of the Chinese owner, who previously took over the service from Musical.ly. Whether this will remain the case is unknown: several parties seem to be preying on the takeover of TikTok.

There is also a lot of attention to the privacy violations at TikTok with European authorities. What do you think of the takeover? Would you like Microsoft to become the owner of the European share? Let us know in the comments at the bottom of the article.