How Do I Use My Local Bitcoin ATM Machine? 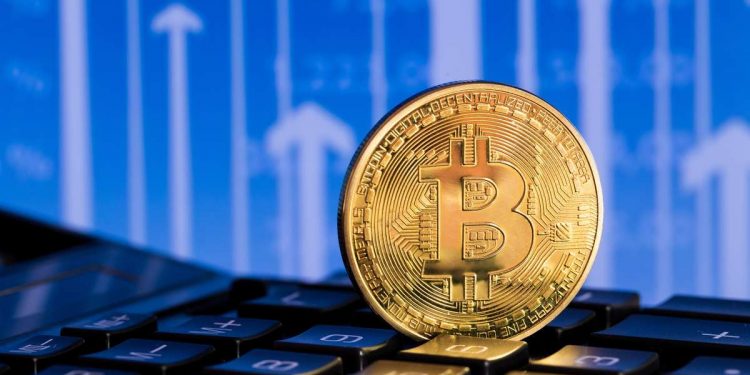 Ever since Bitcoin’s historic highs in December 2017, many financiers and investors have taken an interest in the world’s most valuable cryptocurrency company. Four years later, that enthusiasm has continued as Bitcoin continues to make in-roads in mainstream circles.

Increasingly, many large businesses have found ways of accepting Bitcoin payments. These include Microsoft, Starbucks, ExpressVPN, and many others. As Bitcoin becomes more mainstream, people need more access to it than they’ve previously had.

That’s where the Bitcoin ATM machine comes in. These machines function in similar ways to regular ATMs. In this guide, we’ll walk you through the steps of using a Bitcoin ATM so you can make the most of them.

Finding a Bitcoin ATM machine isn’t as straightforward as finding a standard ATM. Currently, only around 24,000 Bitcoin ATMs exist in the world. This figure is significantly lower than the number of ATMs most banks have in the US.

As such, finding a Bitcoin ATM may be troublesome. Fortunately, however, if you live in a large city, there’s a higher likelihood of finding one. To discover these machines’ locations, use Coin ATM Radar.

This online service provides a live map of ATMs on its site. It also has information about how the ATMs function.

Please note that as the cryptocurrency industry expands, more ATMs will become available. Learn more about these locations through Byte Federal!

Reading Suggestion: Why Are Bitcoin ATMs in Vogue and How Are They Useful?

Bitcoin ATMs exist to provide two primary functions: buying and selling Bitcoin. You’ll see these choices on the ATMs interface. When you go to purchase Bitcoin, you’ll usually see a cost range on the interface.

Lastly, an option exists for over 1000 USD. Click the range that your purchase falls into; for example, if you want $200 worth of Bitcoin, click 0-500.

Once you’ve entered the amount you want, scan your Bitcoin wallet QR code with your favorite app. Scanning the QR code determines what wallet the ATM will send your newly purchased Bitcoin to.

Next, insert the required cash for this cryptocurrency trading. This amount will be the same as the amount of Bitcoin you’re purchasing. From there, click “Done.”

The cryptocurrency market isn’t a one-way street, and neither are these ATMs. In addition to allowing you to purchase Bitcoin, you can also choose to sell Bitcoin for cash through these ATMs.

The process for this looks similar to purchasing Bitcoin. Enter the amount you want in cash and scan your QR code. When the value appears on the screen and asks for confirmation, choose to complete the transaction.

Once this is over, you’ll receive the amount you sold in cash. This function is helpful when you need an extra source of fiat currency.

If you’re a Bitcoin enthusiast, you probably yearn for the chance to use a Bitcoin ATM machine. If so, find the nearest one to your location and try it out today!

We hope you enjoyed this article. If so, check out our other content today!

7 Data Optimization Mistakes and How to Avoid Them 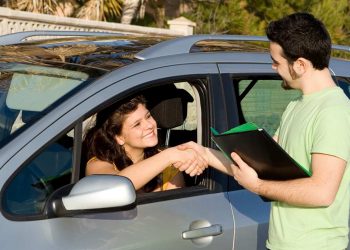 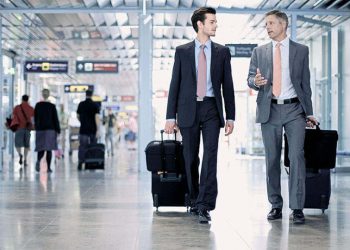 Benefits of Having an Insurance When Travelling 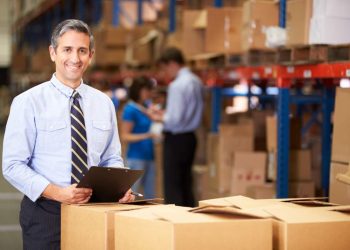 How To Raise Funding For A Courier Services Business 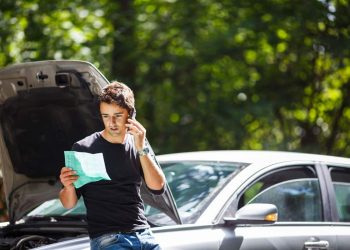 Selecting the Insurance Package for Your Car 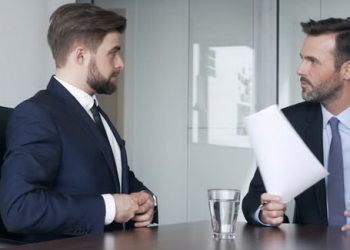