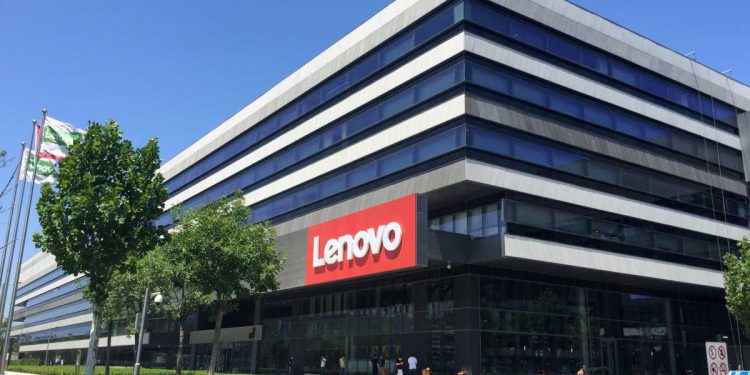 Lenovo announced its results for the first fiscal quarter of 2020, which ended for the company on June 30th. According to their own statements, they achieved strong growth despite the difficult market conditions. Revenues grew 7% year over year to $13.3 billion.

Pre-tax profits are $332 million – 38% higher than last year. Net profits are said to be $213 million – 31% higher. In particular, it was possible to increase revenue from software and services – to more than one billion US dollars, which corresponds to an increase of 38%. They now represent 7.6% of Lenovo’s revenue.

Lenovo’s Intelligent Devices Group (IDG) and its subdivision, the PC and Smart Devices Group (PCSD), increased revenue to a whopping 10.6 billion US dollars. According to Lenovo, there was a significantly higher demand for PCs than previously assumed. In Europe and China, in particular, the demand for gaming notebooks grew, but also for compact notebooks and Chromebooks. Lenovo is even optimistic and assumes that this trend will continue. That’s why they want to strengthen their supply chain to cope with the growing demand.

The second sub-division of IDG is the Mobile Business Group (MBG). Here, too, the revenue could be increased by 33% – but Lenovo compares it with the last quarter because the revenue has actually decreased year-on-year. It is hoped that more 5G devices will give a boost.

Lenovo’s Data Center Group (DCG) increased revenue by 20% to $1.5 billion when compared to last year. The range of cloud services in particular was the driving force here. That’s why Lenovo wants to expand its capacities.