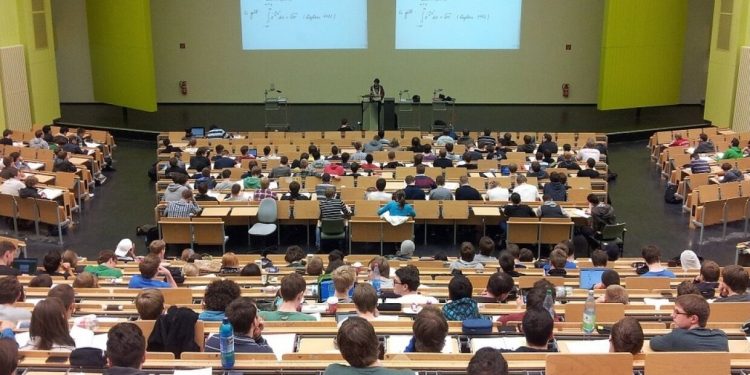 Australian university RMIT has announced that it will offer postgraduate training for blockchain technology in collaboration with IT giant IBM. The university announced this on 26 May in a press release.

The new course will start in October 2020 and will last 9 months. In addition to blockchain technology, postgraduate cyber security training is also offered with IBM.

The blockchain industry is expected to grow by 80% annually and it is currently very difficult to find professionals in this area.

The announcement states that the blockchain and cybersecurity sectors will grow tremendously in the coming years.

In fact, the cybersecurity industry will triple to $ 6 billion AUD over the next six years, creating demand for as many as 18,000 professionals in Australia, the press release reports.

Helen Souness, CEO Online RMIT, says that the coronavirus outbreak played a part in the choice to offer these courses:

In recent months we have seen a significant shift in the traditional way of working and doing business.

The unpredictable nature of our current environment requires that we strengthen and accelerate our understanding of the digital landscape. Cyber ​​security and blockchain technologies emerge as critical skills and we provide the training that these skills provide.

Rupert Colchester, head of blockchain for IBM Australia and New Zealand, reports that graduates of the blockchain program can help companies apply the technology, adding:

Blockchain technology is now having a greater impact on Australian companies than ever before, and it is quickly becoming an essential tool for many companies in Australia and worldwide.

Students will also be able to build more transparent supply chains that can be used in a number of industries, ranging from the financial sector to fast-moving consumer goods.

The use of blockchain is becoming increasingly popular in supply chains. Last month BMW announced that they will use it. In January, a major South Korean university reported that it will be handing out diplomas on the blockchain.

Bitcoin (BTC) Is Now Trading Below Its “True Value”