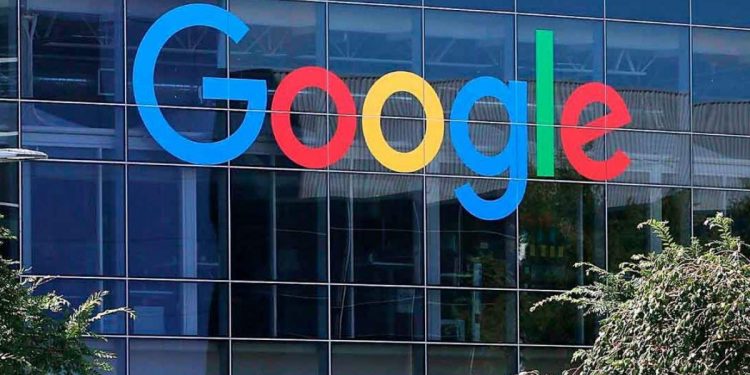 Google has announced that it is investing in the Indian mobile operator Jio Platforms Ltd. active. As a result, shares in the company exceeding 7.73% are acquired. At the beginning of the week, Google also announced a pot in this regard, through which it would like to continue to get involved in India.

This is no wonder because the digital market in India is currently growing rapidly. Not only Google is currently stretching out its feelers there. Google plans to make many more investments in India over the next five to seven years.

Together with Jio, Google now wants to develop, for example, an entry-level smartphone, especially for the Indian market. That should come up with special optimizations for Android and the Play Store. Interestingly, Facebook only invested in Jio in April 2020 and secured over 9.9% of the company for $5.7 billion. Intel, in turn, put $250 million in Jio in July to secure a 0.39% stake in the company. Qualcomm pushed over $97 million for 0.15% of the shares in Jio.

You May Like: International SEO: 5 tips for a sustainable strategy

Jio not only offers mobile phone contracts but is also active in the areas of AI, big data, and cloud computing. It is currently the largest mobile operator in India. The head of the company, Mukesh Ambani, is apparently already preparing for the IPO. Previously, Jio was heavily indebted to spread out in India and attract customers with cheap contracts. The plan has obviously worked.

Spotify introduces charts for the top podcasts and trending podcasts