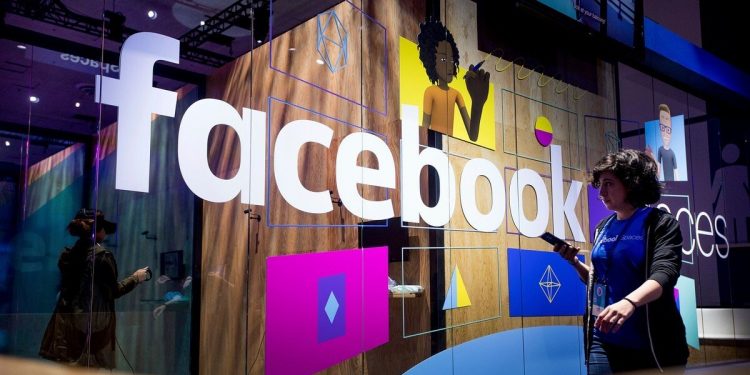 Facebook released its second-quarter results this year. And as was to be expected, the corona pandemic left its mark here as well. In the past, it was quite noticeable that the daily and monthly numbers of active users on Facebook had risen noticeably due to the crisis. People were looking for information and help and found themselves on Facebook’s social network.

However, according to Facebook, it can currently be seen that these user numbers are gradually waning again. This is justified by the fact that normalization is slowly beginning to emerge with regard to assistance and requests for help with Corona, so it is said that simply as much help is no longer needed and offered as was the case a few weeks ago.

Looking ahead to the third quarter of this year, the company expects the number of daily and monthly active users to stagnate or decrease slightly in most regions compared to the second quarter of 2020. The effects of the current global pandemic are also evident in other areas.

For 2020, the company is expected to spend around $52 to $55 billion in total, which is only marginally less than $52 to 56 billion in the previous year. Within the first three weeks of July, however, Facebook saw growth in advertising revenue of around 10 percent year-on-year. According to all of the previous assumptions, this value would probably no longer affect this value for the entire second quarter of 2020 due to the situation already mentioned change, the report said.

In terms of capital expenditure, the company is still not quite sure how much the pandemic could have an impact in the coming months. Currently, it looks like that spending in 2020 will amount to about $16 billion, which would be equivalent to the self-imposed maximum amount ($14 to $16 billion) that Facebook is targeting for 2020 had written. One reason for this, however, is that the construction of new data centers has now started again earlier than expected. 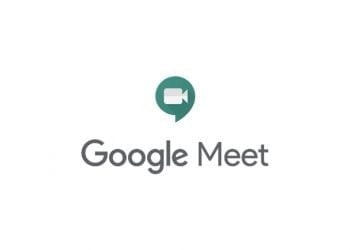 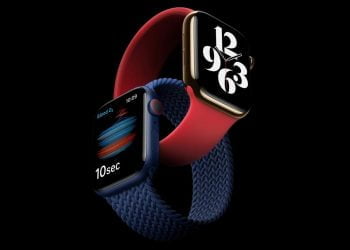