Share on LinkedInShare on Twitter
Table of Contents hide
1. RelatedPosts
2. 4 Reasons Why Buying Facebook Fans Is Bad For Your Business
3. 7 Marketing Tips for Yoga Businesses to Get and Retain Clients

Facebook is renaming Calibra, the digital wallet that it hopes will one day be used to access Libra’s digital currencies, Novi. In a blog post, the company said that the new name was inspired by the Latin words “novus” and “via”, which mean “new” and “away”, respectively. Novi Financial is the new name of the Facebook subsidiary that will develop the company’s digital wallet.

A new name is just the latest in a series of changes Facebook has made to its digital currency plans, which have been under intense regulatory pressure since their announcement in June last year. Although Facebook originally announced that there would be a single Libra coin tied to a collection of national currencies, it is now planning to tie multiple digital coins to individual currencies in addition to a combined Libra currency. Novi’s website states that these currencies will initially include the US dollar, the British pound and the euro.

Novi will be an independent app, but will also be integrated in WhatsApp and Messenger

With the new name, the digital wallet from Facebook will also have a new logo. The original Calibra logo caused controversy at its first announcement, as it bears similarities to the startup bank Current. The Novi logo addresses this old design in favor of a stylized version of its name, with the Libra logo in its “o”.

Despite these changes, Facebook says its mission for Novi and Libra remains the same: it wants to make sending money as easy as sending a message. It is planned to create both a standalone Novi app and a version built into WhatsApp and Messenger messaging services so you can send money to your contacts. Facebook says you must use a government-issued ID to sign up for the service. However, it is promised that this transfer will be done without hidden fees and that users can access chat-based support around the clock.

Facebook’s digital currency plans have had a bumpy ride since their announcement. It announced the project with a large number of partners from the areas of online finance, e-commerce and technology. By October of last year, however, a quarter of the original 28 members of the Libra Association had left due to obvious regulatory concerns. This year, however, the Libra Association announced new members.

A new name is one thing, but the challenges of building a digital currency go nowhere. Facebook has not announced a launch date for Novi or Libra as part of today’s announcement. It is only pointed out that an “early version” of Novi will be released as soon as the Libra network is available. 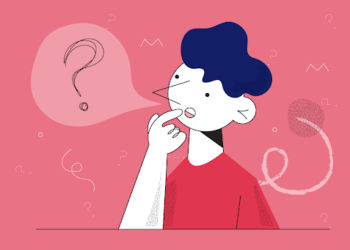 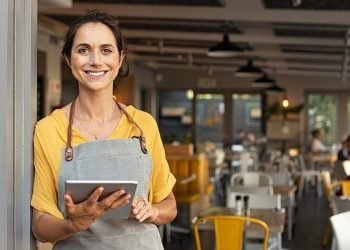