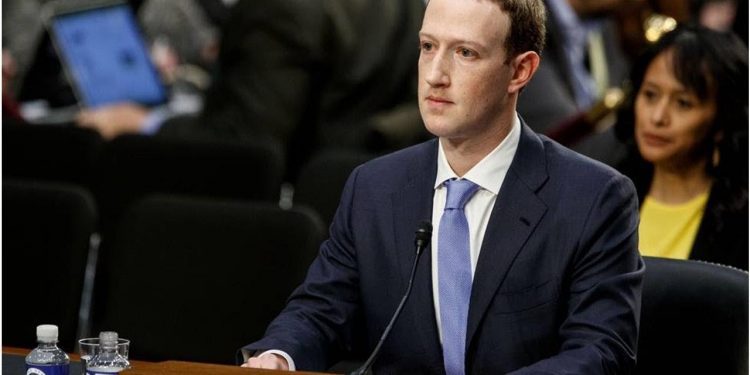 Facebook’s advertiser boycott is getting even bigger. Coca-Cola, Hershey’s & Honda no longer advertising on Facebook due to the platform’s lack of hate speech moderation.

Facebook is currently facing a temporary boycott by several companies. Companies such as Coca-Cola, Honda, and Hershey have announced that they no longer want to place any advertising on the social network. This should apply internationally to many providers. The stumbling block is the sluggish measures of the social network against racism.

Table of Contents hide
1. RelatedPosts
2. 4 Reasons Why Buying Facebook Fans Is Bad For Your Business
3. How To Successfully Digitize Your Business For Growth

Many people have criticized the fact that Facebook only carries out alibi measures, but is not serious enough against sermons, hate speech, and racism. In the meantime, many companies have reacted and joined the criticism.

In addition to the companies mentioned at the beginning, 120 other companies are also involved.

Among others, Unilever and Verizon should be mentioned. The criticism is that Facebook paves the way for systemic racism.

We are united in the pursuit of equality and justice, and stand with the Black community in the face of systemic racism and discrimination. Honda values are grounded in human respect and we must take action. Read more: https://t.co/CjBVVcLX9n

Coca-Cola did not explicitly endorse the boycott of Facebook but announced that it would suspend all advertising activities on all social networks worldwide for 30 days in order to rethink its strategy. It was reaffirmed that there should generally be no place for racism in social networks.

Facebook itself is not aware of any guilt – you work with human rights organizations and invest billions of dollars annually in the community security of your social network. According to Facebook, 90% of hate speech is blocked before a user can even come across it and report it.

Facebook came under criticism after CEO Mark Zuckerberg announced he would ban hate speech in advertisements and tag some posts from politicians. But that was not enough for many civil rights movements. So Zuckerberg was accused of threshing hollow phrases.

It is difficult to say whether the boycott of some companies really hurts Facebook – you have to see that at the end of the year. In the past, Zuckerberg had often resisted more rigid moderation – publicly, because the aim was not to endanger freedom of expression.

Behind the scenes, however, it should also play a significant role that a more detailed moderation could be associated with high costs for the social network.

However, it is a balancing act anyway, because if Facebook were to act too draconic ally, one could accuse the social network of locking out unwanted opinions.