Facebook has done a fair bit with maps in recent times 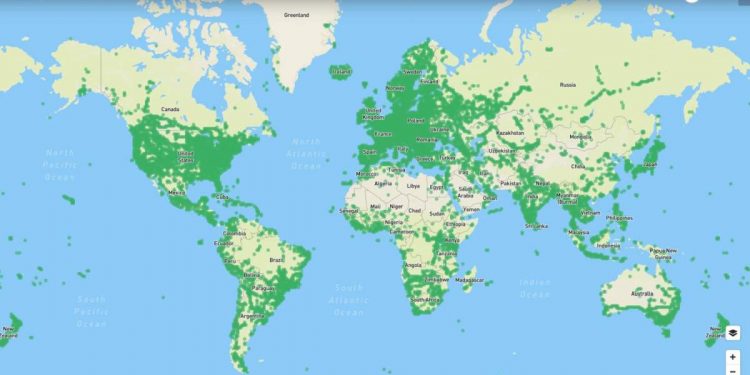 Facebook takes over Mapillary, a kind of crowdsource competition for Google Street View. The acquisition has been confirmed on Mapillary’s official blog.

Today we’re announcing that Mapillary has joined Facebook on the quest to improve maps everywhere and for everyone.

Facebook has been working on improving maps through a combination of machine learning, satellite imagery, and mapping communities for some time. One could say that Mapillary came as a matter of course.

Mapillary is headquartered in Sweden and, according to the founders, will continue to be an international platform that enables its users to upload images and also allows the use of map data. OpenStreetMap remains committed. So the cooperation should remain. Mapillary thus also wants to stand for the cooperation of several users in the future.

There is one change: The maps and maps from Mapillary are now not only free for private customers, but now also for commercial use. On the one hand, this should please business customers but could disturb some contributors. According to the founders, the takeover by Facebook has the advantage that the financing is secured and that one can focus on working on the cards instead of monetization.

Incidentally, Mapillary has been around since 2013, and users from around 190 countries have participated in the maps by uploading photos, for example. Facebook, in turn, will certainly want to make Mapillary’s maps and images available to its partners on the social network.