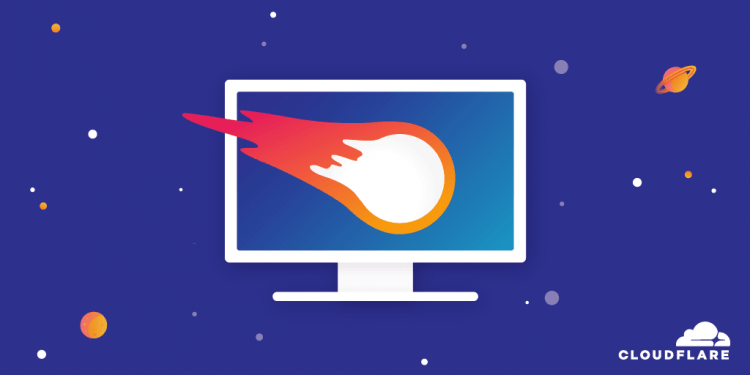 Cloudflare offers numerous services related to the Internet, and the big money is made by offering a content delivery network, Internet security services and distributed DNS services. There are also some free offers for classic consumers, for example, the DNS server 1.1.1.1, which is supposed to protect privacy. A new product called Warp was announced in the mobile app in April 2019.

Table of Contents hide
1. RelatedPosts
2. 7 Marketing Tips for Yoga Businesses to Get and Retain Clients
3. Custom Programming Software Development – Does Your Business Need It ?
4. What is warp?

Cloudflare calls it “VPN for People Who Don’t Know What VPN Means”. In any case, the VPN should be able to be activated within 1.1.1.1 and Cloudflare claimed at the time that its own technology should avoid cliffs – so the own solution should not burden the battery of a smartphone so much and the speed should not deteriorate. It was also reported that many VPN services collect data and sell it and that the associated apps are often poorly implemented – you don’t do this yourself.

While the DNS service is basically free, the VPN won’t be free. You can use 100 MB per month for free, for $4 a month you have unlimited access. Now there is also a client for Windows and macOS, which the company still declares as being in beta. The development focused on macOS Catalina and Windows 10 1909, but in general, it should also work “around these versions”. So if you would like to test, you can do so now. 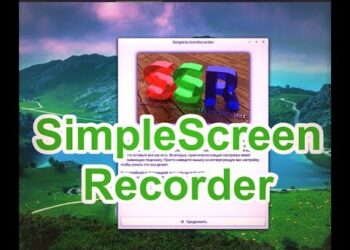 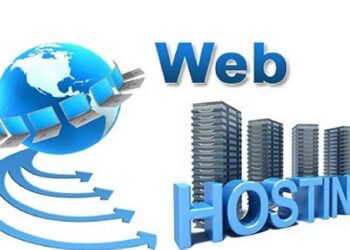 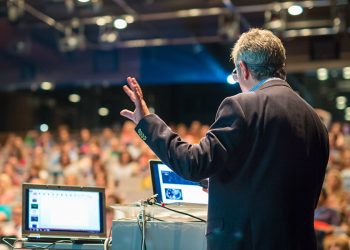