Blockchain Will Change The Gaming Industry! 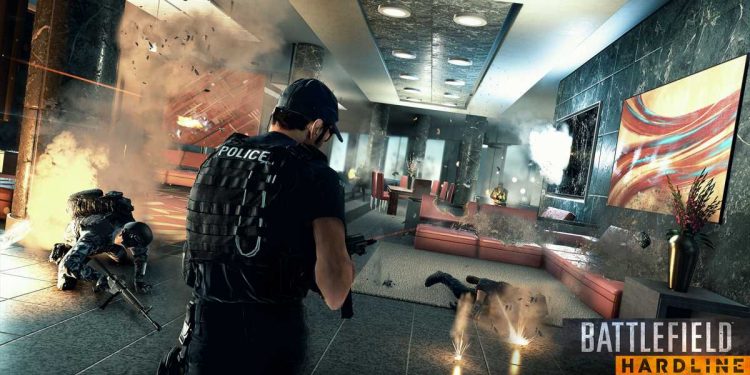 Game Companies Announce the Games Development Based On The Blockchain

Blockchains create networks where programs and information are difficult to destroy or falsify and are well suited for the free transfer of data and rights. These features offer blockchains many potential uses across a range of services, including finance, commodity distribution management, the sharing economy, and gaming. Blockchains are expected to offer even more innovative services in the future. Currently, they are also used in public P2P network transactions, mainly involving cryptocurrencies such as Bitcoin.

Table of Contents hide
1. RelatedPosts
2. How To Successfully Digitize Your Business For Growth
3. The Role of Artificial Intelligence in Business: Opportunities and Challenges
4. Safe and Friction less Transactions

A blockchain is a technology with a decentralized network that records synchronized digital transactions on nodes located all over the world. It allows an unlimited number of anonymous participants to create a secure network in which programs and information are difficult to falsify or destroy. Read More Here

The game industry has grown dramatically in recent years, in part because the world of video games follows the latest technological advances and sometimes even tries to outpace them (the market has seen players around the world spending around 138 billion dollars in games in 2018.)

Game companies announce the development of games based on this technology. Thus, the French gaming giant Ubisoft announced that a blockchain would be integrated into its games. So what can a blockchain offer the gaming world and should it even be included? Why exactly is blockchain so useful that it is now becoming so attractive to the video game industry?

Blockchain-based gaming apps started to emerge in 2014, when players started making money with HunterCoin or CryptoKitties, the latter of which became extremely popular in its first year. Their popularity is due to the main component of the blockchain, players are unable to modify the data. This means that trust is established between everyone in the industry, from developers to players. Technology offers new features in the gaming world: first, the ability to trade digital assets between games and, second, the ability to directly trade digital assets between players.

This trust has also been monetized. The use of a blockchain in a video game involves the issue and support of cryptocurrencies. A game token is a single currency used to express the value of all items traded within the game and to alleviate problems with multi-currency trading systems. The purchase and sale of game items in cryptocurrencies is secured by a smart contract, which greatly increases the reliability and security of your transactions. Apple, Facebook will do this!

In early 2017, the Gameflip online store launched a platform on which anyone can buy and sell digital goods. This platform offers players real property and the flexibility to exchange their goods in the ecosystem without fraud with the blockchain. Gameflip invested millions of dollars to build its platform, which already works. They already have a community of three million members who make millions of dollars in sales per month.

Gameflip, shows publishers not only that demand for transactional digital goods via the blockchain is possible, but also huge revenue opportunities. Unlike other game product companies trying to use the Blockchain, Gameflip simply moves an already existing community and platform to the Blockchain in order to take the next step in completing transactions to remove fraud.

The Gameflip team created Aeria Games , a $100 million game publishing company, which helps them better understand the challenges facing publishers. Building on this knowledge, the team believes they have implemented a flexible and secure solution that allows publishers to easily place their digital products on the Blockchain and actively control what is processed in their decentralized ecosystem using the FLIP standard.

At the end of October 2017, OPSkins, which developed one of the largest centralized marketplace for virtual products for computer games in the world, announced the creation of a decentralized platform called WAX to buy, resell or trade. The platform is a repository of virtual values ​​containing a catalog of all items available for sale updated in real time.

What is Decentralized Finance?