Local authorities in China’s Sichuan province have issued a notice saying it may ban crypto mining . There does not seem to be a clear reason for the notification.

Table of Contents hide
1. RelatedPosts
2. What will the cryptocurrency trends be in 2023?
3. LUNA reaches $100 as major exchanges list Terra’s UST stablecoin

#Chich’s #Sichuan financial administration has sent a message to its subordinate offices ordering them to “guide mining entities to end their mining operations in an orderly manner.” The province accounts for approximately 9.66% of the global #mining power.

The Financial Administrative of the #Sichuan providence of #China has issued a notice to its subordinate offices ordering them to “guide mining entities to end their mining activities in an orderly manner”. The province accounts for about 9.66% of the global #mining power. pic.twitter.com/mVtihdf9px

Hydroelectric power stations in our province will immediately halt investment in virtual currency mining activities and will not add new virtual currency mining projects. […] Otherwise, our agency will recommend to the local people’s government to investigate and prohibit illegal mining projects, or to impose fines or an injunction and order other administrative measures until it is transferred to the people’s court for mandatory enforcement,

It remains to be seen whether the province will actually ban crypto mining. Should this happen, this could potentially hit the Bitcoin (BTC) network. The miners in the province account for 10 percent of the total bitcoin hash rate.

Anonymous sources reported to news website The Block that authorities are unlikely to ban it. However, mining farms will probably no longer receive subsidies for cheap electricity.

You May Like: Bitcoin (BTC) Is Now Trading Below Its “True Value”

The hash rate from the Chinese province and other parts of the country is expected to increase in the coming period. The rainy season ensures that hydropower plants can generate more electricity, so that electricity prices will fall. The possible ban would therefore be imposed at a painful moment.

The computers, which can generate enormous hash rates, were used, among other things, to mine monero (XRM). 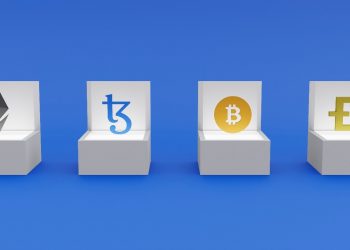 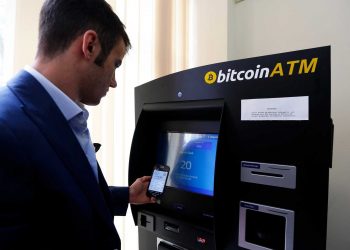