by Imala Green
in Blockchain 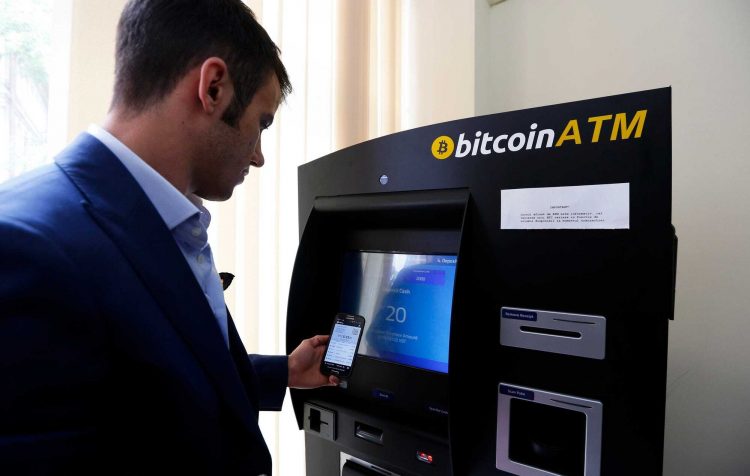 In any industry that is doing well, when a product is released, it gives rise to hundreds of ancillary branches an opportunity to support the initiative.

Cryptocurrency is no different from a market. From the rise of digital wallets and exchanges to social blogging sites and cryptocurrency influencers, Bitcoin and other brands have taken complete advantage to monetize the business. One of the most recent developments to arise out of this frenzy are Bitcoin ATMs. This blog will discuss what Bitcoin ATMs are and how they can help investors.

What Are Bitcoin ATMs?

Similar to fiat currency ATMs, a Bitcoin ATM is a machine using which users can engage in financial transactions. The difference between them is that fiat ATMs enable users to deposit and withdraw cash while Bitcoin ATMs allow users to purchase and sell Bitcoins using fiat currency. You could also call it a multipurpose BItcoin vending machine! While several early prototypes of Bitcoin ATMs did not enable users to sell Bitcoin, there are new BTC ATMs opening up which will help users buy Bitcoins with cash and sell Bitcoins for cash, with safety and security guaranteed.

Bitcoin ATMs consist of a monitor, bill acceptor, QR scanner, and dispenser. On the backend, these aspects are combined with software to facilitate buying and selling Bitcoins fast, simple, and secure.

Bitcoin ATMs, unlike traditional ATMs, are not connected to the user’s bank account. Instead, they are linked to a cryptocurrency exchange which will help the users buy and sell Bitcoins instantly depending on the current rates.

How Does a Bitcoin ATM Work?

Buying and selling Bitcoin using a Bitcoin ATM can be segregated into two easy steps:

To sell Bitcoins, the user needs to send Bitcoin from the digital wallet to the QR code displayed by the BTM. Depending on the company of the vending machine, some ATMs dispense cash to the seller immediately, while others take some time to process the sale transaction.

Why is there a demand for Bitcoin ATMs?

The Waves Coffee Shop installed the first Bitcoin ATM in Vancouver, Canada in 2013. Little did anyone know that it would give rise to such a widespread movement, where cryptocurrency ATMs would be set up in the thousands in just a span of 7 to 8 years. The growth of BTC ATMs is still growing strong, and we expect to see more features being added to them in the future.

5 Reasons To Use Social Media For Business